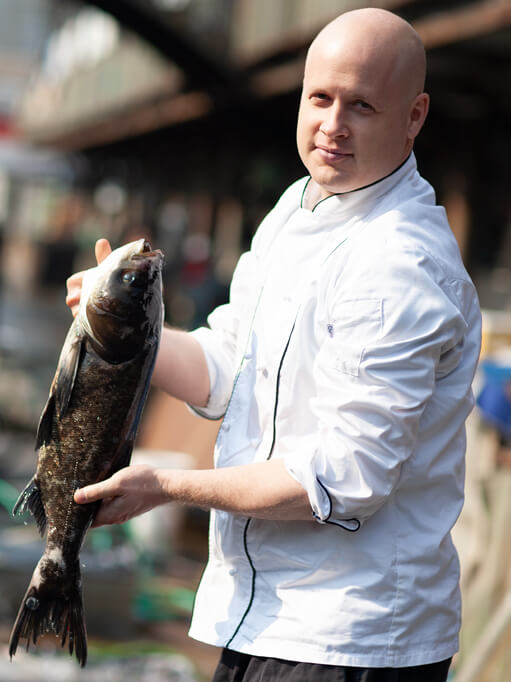 Understanding the World
Through Culinary Travel

Bradley Borchardt is chief consultant of Expanding Palates Culinary Consulting and has worked with some of the most premier brands across the world, creating, shaping, and perfecting restaurant concepts as well as menu design.

After 10 years of classical training , Chef Brad has since moved beyond the traditional career path into a larger culinary world. He has participated in the Michelin-starred, international 5 star hotel development; as well as, multi-unit fast casual RnD and international expansion. He has thus far developed work histories in 12 countries and counting.

See All
Scroll to top